We are happy to announce that new precipitation energy models for Central Eastern Europe (CEE) have been added to Wattsight’s portfolio. The new models are Wattsight’s first step towards developing complete hydrological models for the region.

New precipitation energy models have been developed for the CEE countries Poland, Czech Republic, Slovakia and Hungary. We have utilized the same modeling approach successfully applied on other regions in Europe. The models are based on total hydro production data collected over a period of more than one decade and precipitation data, which has been fitted in a regression. The figure below shows the fit between yearly aggregated precipitation energy and total hydro production for the CEE country Poland. 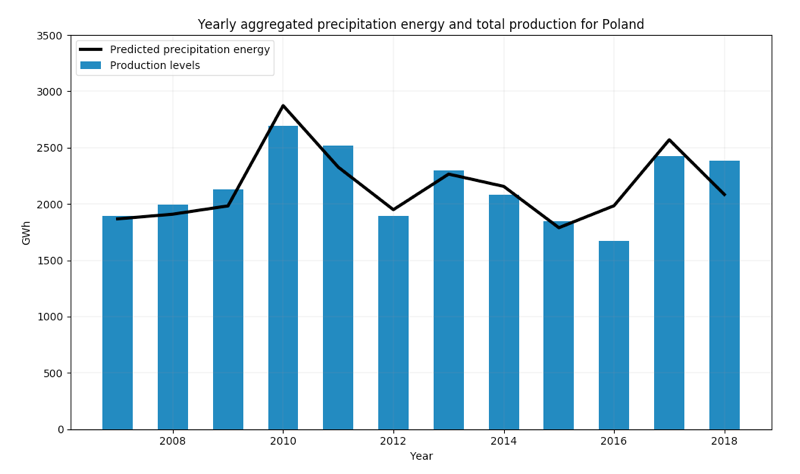 Table 1: Percentage share of run-of-river and reservoir production to total hydro production for CEE countries. The average production levels for CEE countries are also listed. Pumping is not accounted for. Sources: Union for the Coordination of the Transmission of Electricity (UCTE), VBG Powertech. 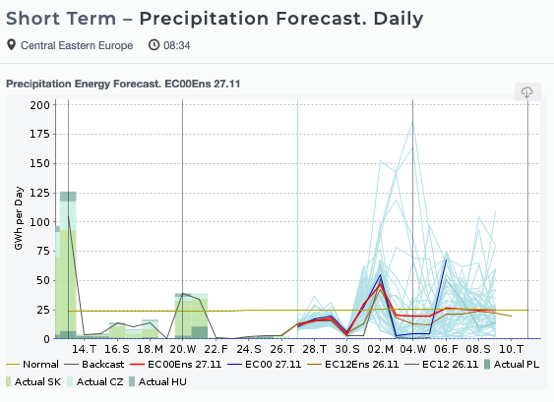 In the near future, we plan to launch hydrological HBV models forecasting inflow energy, as well as hydro production levels and reservoir levels for CEE countries.

For further information about the current and future hydrological portfolio for CEE, please feel free to contact us.