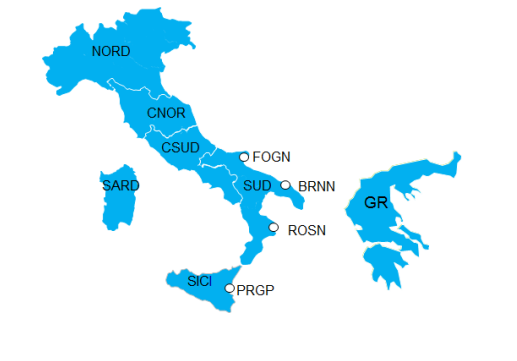 When comparing the hourly values reported by Entso-e to the monthly values reported by UCTE, we see discrepancies for numerous production types, for example fossil gas. We see that, on average, monthly fossil gas production levels are about 1.7 times the monthly aggregate of hourly levels. Since Entso-e Transparency only requires units larger than 100 MW to report production, we assume monthly UCTE values to be more reliable and therefore scale all hourly data to match them. See more information about thermal production data updates here.